Oh my gosh, I TROLLED YOU GUYS SO MUCH!!!! I can’t believe you guys bought it for two reasons. 1. THE POST WAS ON APRIL 1ST! 2. This conversation: 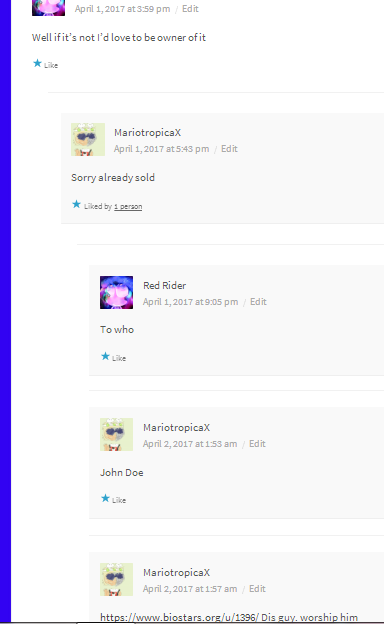 So many of you guys said you were so sad, and I kinda felt bad, but no need to be sad! I would never abandon this blog, especially because its only been around since AUGUST 9TH! I thought for sure you guys would say it was a prank, but nobody did. This was awesome.

Psst…. My birthday is on Friday the 7th.

THIS HAS BEEN MX!

Hi guys, this is MX and its not a joke. This blog hasn’t had a single post for three months because I’ve been busy. And this isn’t even close to how busy I’ll be in the future. So this has led to my decision. I am officially shutting down the Poptropica Times. It really pains me to do this, but there is another option. If any one is interested, I just might give the leadership of this blog to them. Please tell me on discord or in the comments if interested. AND FOR THE FINAL TIME, This has been MX. Ciao.

What up peoples this is MX!!! 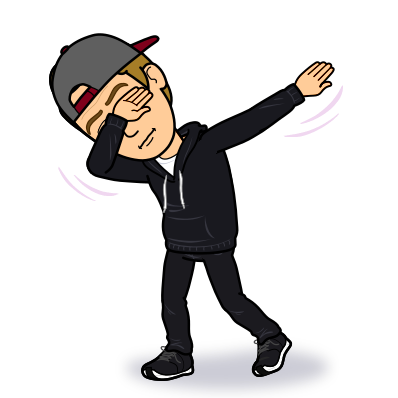 2016 has been a dang eventful year! Harambe, Tom Brady deflating footballs, whatever. I’m sure you all are loading up on red ball and cementing your butt to the couch to see the Ball drop. (YOU LUCKY EASTERN TIMERS GET TO SLEEP EARLY!!) Me and Red have decided to 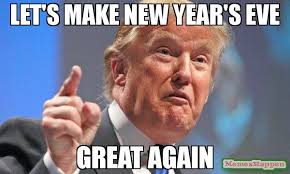 Well, think of the 3 year olds sitting on their high chairs getting their chubby cheeto covered hands on their crummy Windows 01 laptops first discovering Poptropica wondering how the harambe they play it? They learn. This is for you toddlers.

YOU SLURP THOSE NOODLES LITTLE QUALIA!

Ah, whats better than getting framed for something you didn’t do?

No, not basketball. (Dang  you Villanova!)

It was the contest where we got to vote for which Members only island we wanted open for the Public! And the winner was Red Dragon!

NEW POPTROPICA MAP THAT LOOKS EXACTLY LIKE THE APP!!!!!!!!

It’s the most wonderful time of the Year! Poptropica’s Oscars!

I even got mentioned a few times…..

Did you not see this coming? DEAL WITH IT. OBEY. I AM THE ONE THE WAY WHO GETS RESPECT ON THE STREET SON!

This has been MX. See ya next year!!

Yo wassup, it’s ya girl Red. So it’s a little to late but I just wanna say happy holidays. Happy Hanukkah (it’s still Hanukkah), Merry Christmas (to late), and Happy Kwanzaa (to early?). So ya guys. Happy holidays from all of us at the Poptropica Times and I’ll cya all later. Byyyeeee 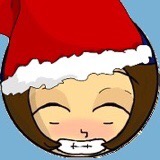